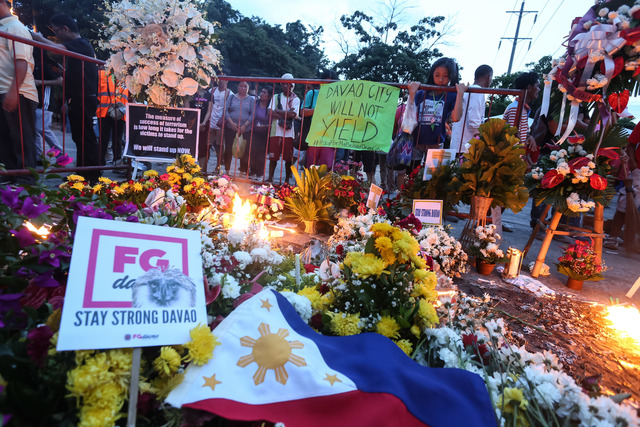 (The image used was from one of Rappler.com’s photos on the bombing incident in Davao City, PH.)

The recent bombing in Davao City, PH is a proof that even one of the safest cities in the world is subject to threats and attacks of terrorism. That safety is everyone’s concern, regardless if you are the president running the country or the normal guy in the street giving no fucks about what’s happening around.

My heart goes to those who lost their loved ones to this heartless act. Surely, those innocent lives that were untimely gone because of what happened had families and friends of their own, just like everyone else. And I can’t imagine happening this to my family or to one of the people closest to my heart. Not even to you, stranger.

But do you know what’s sadder than the truth? It’s knowing that many lives had to die innocent and still many other had to give no fucks about it. Instead of realizing that what happened is a wake up call and be one against these global acts of terrorism, the same people are putting the blame on someone and pulling each other down.

Are we really that blind to see that it could happen to anyone? Does the terror of losing lives have to happen before our own eyes before we come to our senses and start to give a little sympathy and care? Does it have to cost that much?

This distance between us is killing me. There is this element of longing that makes me want you more. Your eyes. Your lips. And your smile. Roll them into one and you are the most precious memory I have within me.

I say memory because I can only go back to when I was holding you close and tight in my arms. Memory, when remembered, is the only air lane that gets me to you each time I miss you.

This distance between us is killing me. And I’d die a thousand times over, trying to relive and remember us in a time when there can only be you, but away from me.

Sometimes I wonder where have my old self gone to. That younger version oozing in determination and drive to reach for the stars and climb the success ladder. That lanky fellow whose dream scares him off but doesn’t run away from it.

I lost that self along the way, and my occasional encounter with him makes me look back in retrospect.

Each attempt to bring him back is a slap in the face. Because I no longer see him in me, even in the looking glass.

There are words that are better left unsaid, actions left undone, and events left as they happened.

You don’t need to explain everything to people. Let your story be told based on the unfolding of your own twists and plots.

And you just have to be YOU. Because in the end, the only person you have to be reconciled with is the self.

Sometimes I think that, because of drinking too much coffee, my whole take on love is that of sipping over the cup of a hot liquid, finding the self under the caffeine high, and realizing in the end that it happens, but it doesn’t last long.

This is a story about betrayal. I being the victim, and happiness being the culprit.

They say happiness is the goal. Because as long as you’re happy, everything will be in its rightful place.

Only then I realized happiness just makes me settle. With the wrong person and opportunity. At the wrong place, and time.

Eternal wounds don’t heal, because there will always be the legacy of pain.

I am never really well from the seasons of heartbreaks and pains that the world is doling out so generously. And I live anyway.

I live anyway, because the truth is: happiness isn’t all that there is. 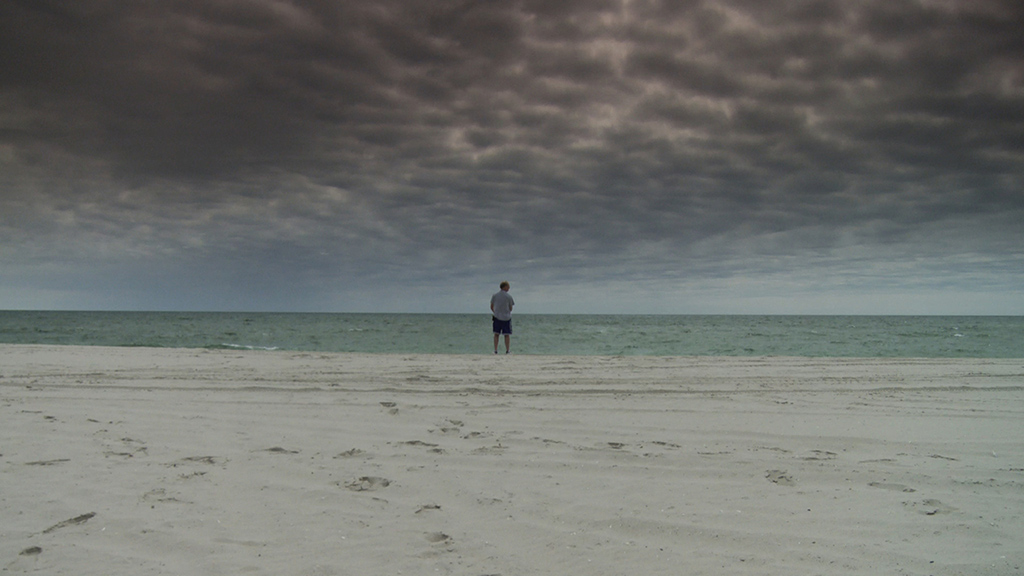 I made up my mind.

Our long conversations have already become mundane and boring; I no longer want to listen to your stories.

Your smile no longer brightens my day. You no longer make me happy.

And I’m no longer drawn to the smell of success in life, in love, and in the possibilities tucked under my sleeve. I’m tired.

Whatever it was that kept me awake on our last night, for whatever reason, I’m okay alone, and I’m taking things slowly. 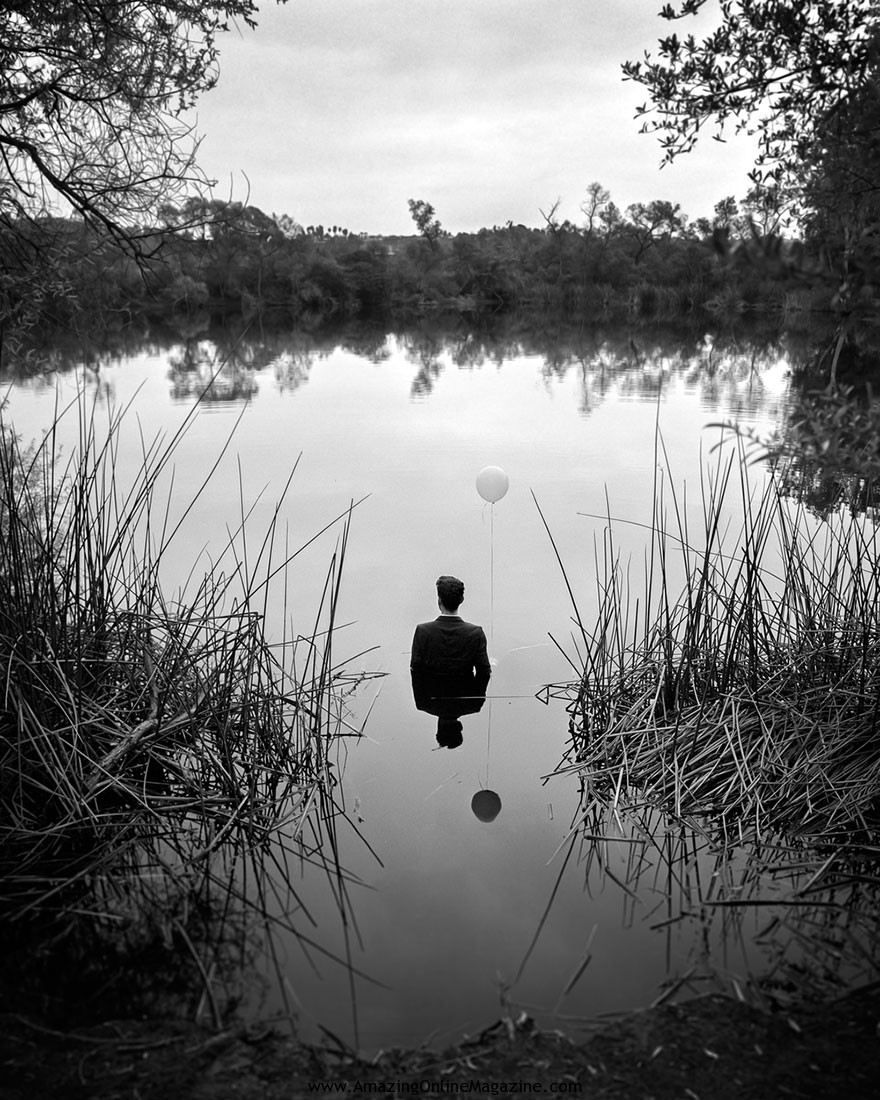 I sport a blank and empty stare to the endless and infinite nowhere across my sight.

I let out a long sigh, not of relief but of disarray, and a breathe that clogs up my throat and doesn’t want any release.

I say a word, but all it mumbles are the meaningless, non-existent characters from the alphabet. I don’t know what I’m saying anymore.

Sometimes I think I’m a stranger to myself, alone in the desert of my own world, not even close to an oasis. Do I even exist with a purpose?

Then what’s my purpose?

Then who am I? Or what am I, rather, that even the wind doesn’t want a whisper trouble me ? Even if it does bother me. A riot without an end.

I am now deaf to the thunders of the world and the world beyond it.

I am beyond it.

I am lost from the world, which is your world, too, all of you.

I am lost. And I am nowhere to be found. 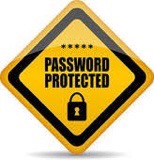 People use passwords to protect whatever that thing is from being accessed or hacked by unauthorized persons. Whatever that is: a name, a random combination of letters and numbers and special characters. Birthdates. And whatnot.

In my case, I use my crushes’ names, one after another.

That’s how fast they can go, passwords or feelings.

You just gotta change them, right? That’s a requisite! Even when you’re yet prepared to let them go.

I gotta change them. Even when I’m yet prepared to let YOU go.

(I claim no credit for the photo used on this post.)

A friend once asked me why I suddenly become so emotive when it rains.

And here’s what I said:

Because the rain is home. To childhood memories. To bedtime stories. To growing up years. To heartbreaks. To inevitable goodbyes and recollections. To the getting-to-know moments with someone. And to the long list of possibilities and dreams that suddenly come true when it rains.

Because the rain is hope. The hope of being a child again, of reconciliation and second chances, of being with the person I want to be with, and of succeeding. For one moment, they are all real.

This won’t probably be the most intelligent answer to the question, but I live with a treasure trove of everything when it rains.

Isn’t it what life is all about?